The test Unit, delivered from Aker Carbon Capture as the only one of its kind in Norway, is now connected to Elkem’s plant in Rana. The plant produces high purity ferrosilicon and Microsilica. Capture of emissions from SMA Mineral will also be tested in the Carbon capture pilot plant. SMA produces high quality Quicklime and Calcined Dolomite.

Through development and verification of new technology for carbon capture, the CO2-HUB Nord accelerates innovation and industrialisation of the CCUS value chain. Industrialisation of such technology is necessary to help meet Norways obligations under the Paris agreement and contribute to the global sustainability goals.

The pilot test is part of a larger R&D project, CO2 HUB Nord, which runs over two years and is funded by Climit Demo. The main goal of the project is to verify the technology on real industrial gases from smelters and other process industries, in order to prepare a full-scale plant for industrial carbon capture.

The CO2-hub Nord is one of several projects that contributes to achieving the goals set by the partnership of ACT.  ACT has more than 100 partners, and aim to be a driving force for sustainable transition of Norway, achieving zero emissions, zero waste, creating growth and new green jobs. The parthership includes process industry from mid- and northern Norway, together with suppliers, academia, investors and other stakeholders.

Would you like to meet the actors from the CO2-hub Nord project consortia and others who have opinions about this and who can accelerate the development?
The second part of the program is open for the public, and you can register for participation. After the panel debate, there will be light refreshments and opportunities to mingle. Senior managers from the industrial partners behind the pilot plant, leading research circles and other stakeholders will also participate.

12.25 Guided bus transport to the Vitensenter Nordland via the Freyr Giga Arctic and CQP Site 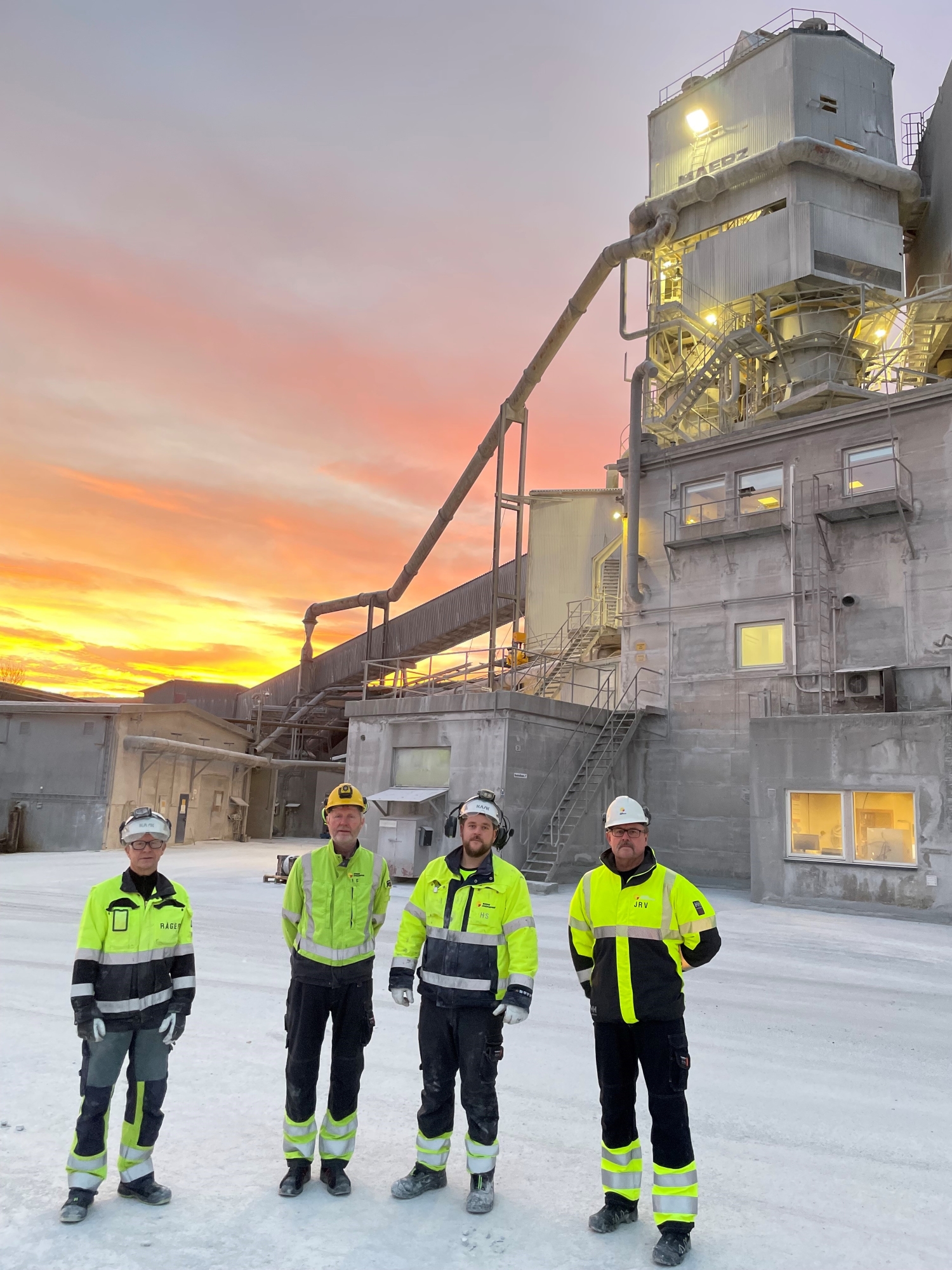 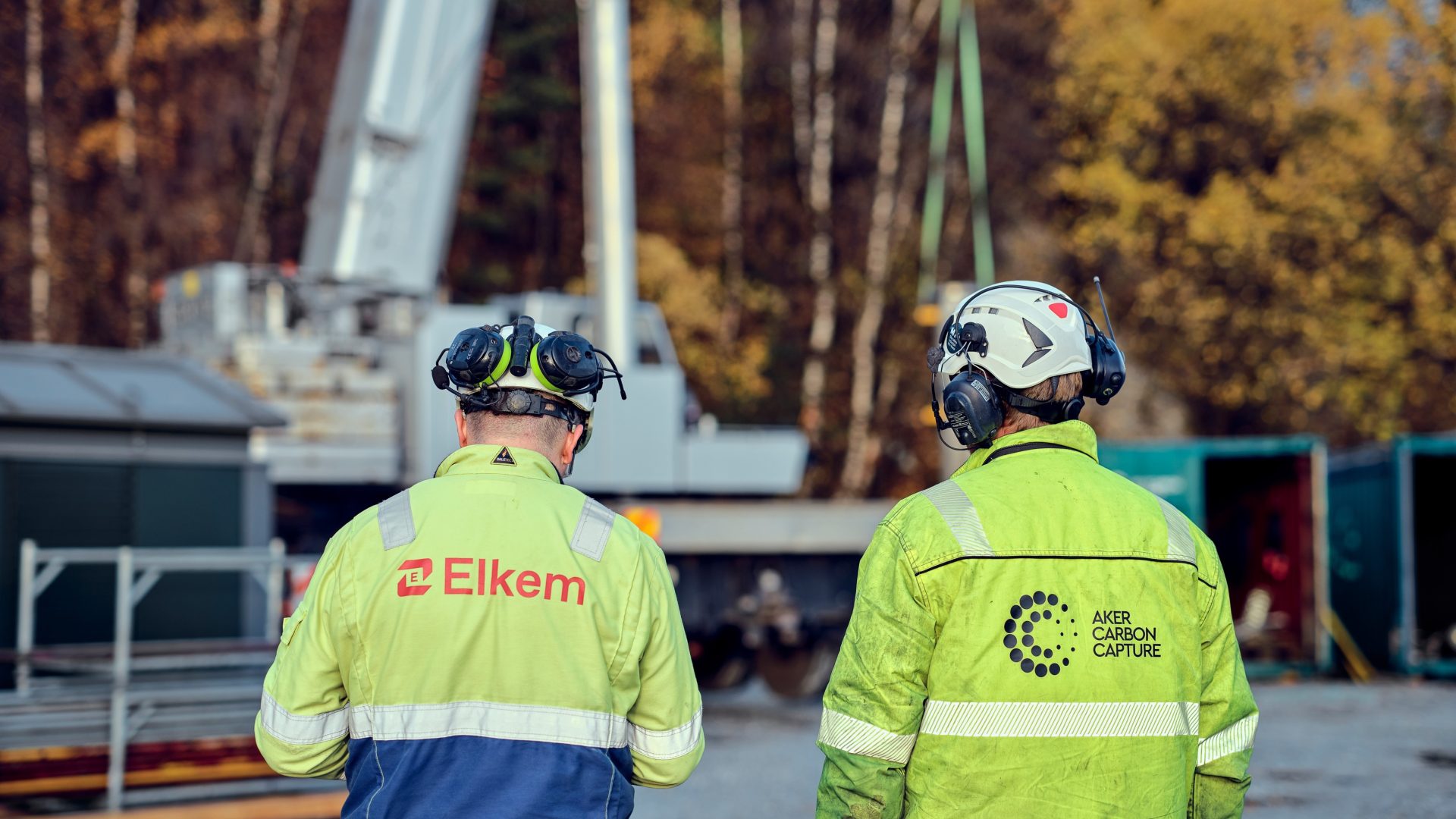 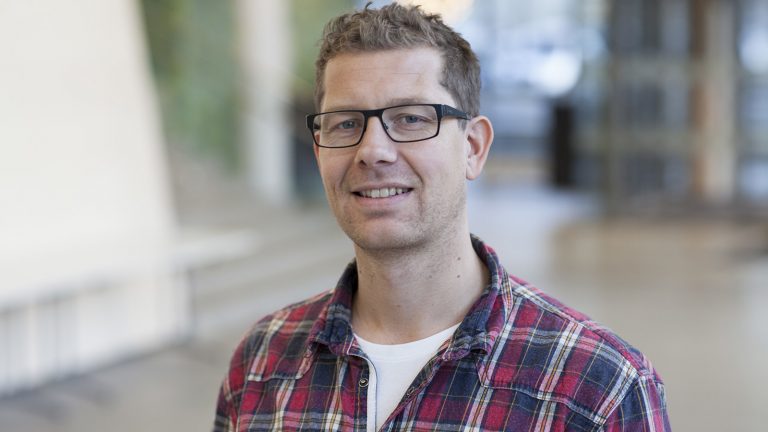 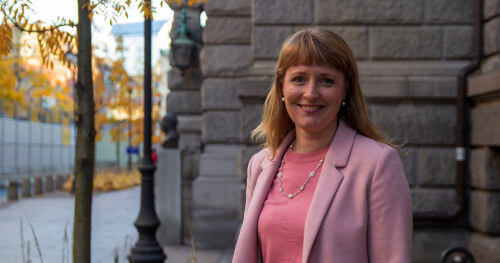 No one can do this alone